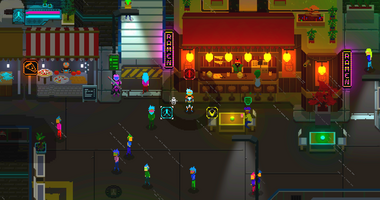 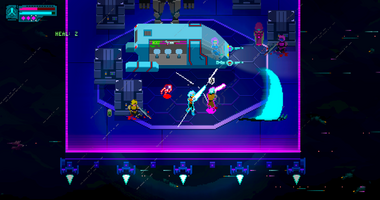 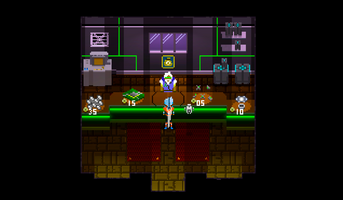 Hey you! Hope you're having an awesome week so far! Thanks for taking the time to actually open and possibly read this! Recently, I’ve been reworking and improving the movement physics for the player controller. Before, it was a bit clunky with the player reaching maximum velocity and coming to a complete stop instantly. I added more of a deceleration effect whenever you let up off of the run where Atlas’s animation continues and slows down for a short time. I had previously removed the deceleration altogether because I had trouble getting it to play nicely with the animations, but I finally got that figured out.

On top of the movement physics, I added in sprinting. Hold L-shift and you can move faster. All I had to do was increase the movement speed and animation speed to get this to work. I also added a bit of a screen shake and some smoke effects at the start of the sprint.

I had to put a cooldown timer for the sprint to account for how often you can start sprinting. It’s a short timer, but I didn’t want the player to be able to spam the Shift key and spaz out sprinting. The dash visuals have also been improved with the same smoke effects.

I made a couple of visual cues for when you run out of energy and when your energy is restored from being completely depleted. There's also a cue for when you try to sprint or dash but don't have enough energy. All of these cues will help relay information to the player about energy management.

Not enough energy to dash/sprint.

Alrighty, another week, another devlog! Don't forget to subscribe to the weekly newsletter to stay up date with latest developments! I hope you found this interesting and thanks for reading :)

A 2D sci-fi action adventure. Listen for your enemies' weakness. Dial in sonic frequencies to destroy your foes!